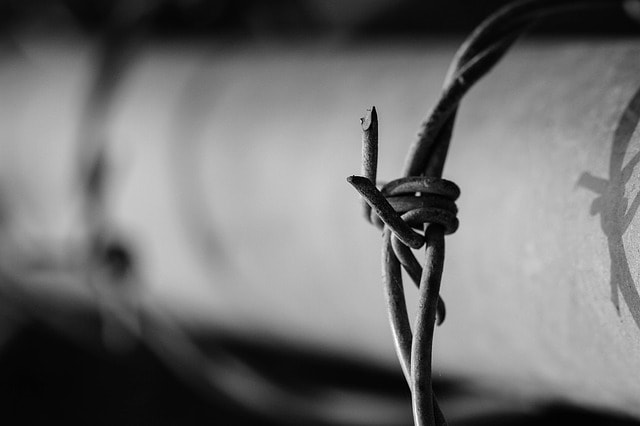 A teacher suspended without pay a year ago after her arrest for possessing marijuana for resale is expected to return to the classroom after she was cleared of those charges Wednesday.

The state dropped its case against Jodie Huskey during a hearing before Circuit Judge Richard Vance. Huskey’s attorney, Bryan Delius, said the evidence showed the marijuana was not Huskey’s, that she notified her divorce attorney about the marijuana in the house as soon as she knew about it, and cooperated with officers who came to the house to investigate.

Huskey and her estranged husband, Michael Huskey, who was assistant chief of the Sevier County Volunteer Fire Department, were arrested on June 3, 2012, on charges of possession of marijuana for resale. The Huskeys were going through a divorce at the time but still living in the same house, Delius said.

After her arrest, the school system suspended Jodie Huskey without pay from her job as a teacher at New Center School. Told Wednesday that charges against her had been dropped, Director of Schools Jack Parton discussed the matter with the school system’s attorney, Chris McCarty. On Wednesday afternoon McCarty issued the following statement to The Mountain Press:

“The school system understands that all charges were dropped today against Ms. Huskey. She was suspended pending the outcome of her criminal trial, and Ms. Huskey has been exonerated of any criminal wrongdoing. As such, Ms. Huskey will be reinstated as a teacher for the 2013-2014 school year.

“She will be reinstated into a position for which she is properly certified,” McCarty said.

Parton said Huskey may not necessarily return to New Center. Giving her back a teaching job is the right thing to do, Delius said.

“It’s regrettable she was ever charged or suspended from teaching,” Delius said. “She is an excellent person, and it is my understanding she is an excellent educator. We don’t want her reputation to be tarnished further.” Delius said that because of the Huskeys’ positions in the community, a special prosecutor was brought in as well as investigators from nearby Blount County to handle the case and explore the evidence.

Officers who made the arrest admitted at a preliminary hearing that Jodie Huskey was cooperative, told them the marijuana was not hers, and showed them where it was kept in the garage of their house on Newport Highway, Delius said. Jodie Husley took two polygraph tests that Delius said cleared her and showed she was not being deceptive.

Jodie Huskey told officers she had discovered the marijuana in the course of her divorce from Michael Huskey and then told her divorce attorney about it.Delius said when sheriff’s officers arrived at the house in June 2012 after she had placed a 911 call, she told them about the marijuana. Officer asked her to go get it, and when she did she was arrested, Delius said. The weight of the marijuana was around 37 ounces.

Delius is not handling Jodie Huskey’s divorce, but said he understands it has not been finalized. Meanwhile Michael Huskey remains charged with possessing marijuana for resale. He has pleaded not guilty and is free on bond. He was scheduled to be in court on Wednesday as well, but the hearing was postponed because of a scheduling conflict with his attorney.

At the time of his arrest he was placed on leave from the county fire department.